As a first generation Latino from the Detroit area I am always excited to learn more about leaders in my community. This class seemed like the perfect opportunity to venture out and learn more about the people who contributed greatly to social justice reform but are not specifically mentioned in our history books. Before this class I would search for the history of the "Mexican town area" I grew up in- to only find very little information. I really seek to learn more about what the word "Chicano/a" means, how I fit into this history, and to take what I learn and educate those around me. We tend to forget that our history as Latino people is not concentrated in certain areas of the country, as people we have bounded together for justice and the chicanas behind these movements deserve our attention. History deserves to be uncovered so that we do better. It's a scary thing to enter a class that talks about a topic like Chicana feminism, because truth is- this isn't talked about almost anywhere. It's a topic that I personally know very little about, but I am eager to open my mind and learn. I unfortunately am not familiar with any Chicana activists in politics. It's sad to say, but most of my life the Latino figures I have been taught to look up to have been male war heroes. I also don't know the time span that most Chicana feminism touches upon. Most feminism that I am familiar with revolves around pop culture, sexual rebellion, and the freeing of self through actions that many consider taboo (as extreme as an artist using her own period blood for a portrait to combat male to privilege). In many of the articles I read on this topic, feminism, is unfortunately divided by race and white feminism has received a lot of criticism for ignoring race as an issue in women's rights. This was most publically displayed at the video music awards when a black female artist confronted a white female artist to "check her privilege". It's especially interesting to dive into feminism in Latino culture, because classes I have taken in the past focus so much on machismo as a staple of Latino culture. I am hopeful that the word feminism will take on a new, even more powerful meaning. I am excited to make new friends and to be an active part of our class. Most importantly I am eager to challenge the history I had been presented in exchange for a more wholesome, inclusive, and true history.

Posted by Unknown at 1:06 AM No comments: 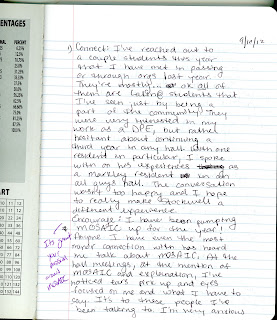 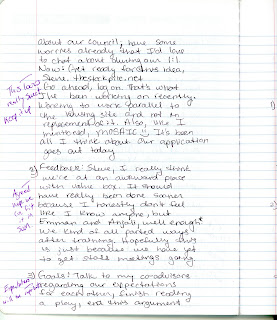 Posted by Ramiro Alvarez at 1:24 PM No comments:

Marie took some pictures of the camera settings during training, so I've added them for us all here: 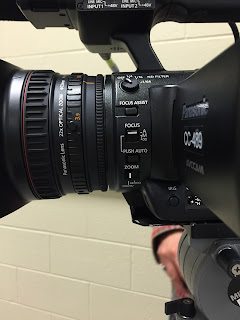 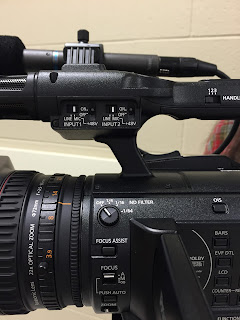 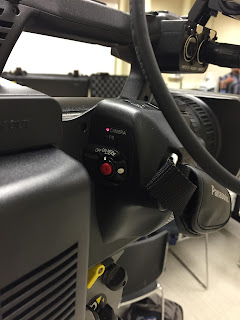 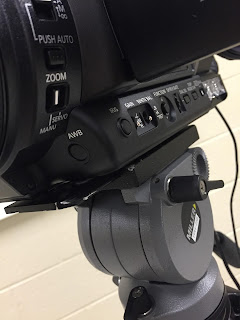 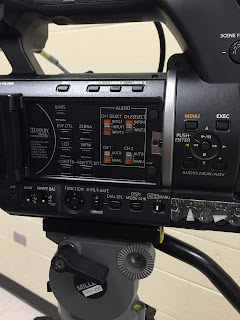 For our Oral History Test Run, our group chose to interview Shirley Rivas about her journey to the University of Michigan. Setting up our test run went remarkably well. We did run into some issues getting authorized to rent out the camera for our test run and the actual interview, but luckily, we were able to get the authorization overridden. For our test run, Katelynn rented out the equipment and walked Shirley through how to set up the equipment because she missed our media training center at the ISS Media Lab. Taylor filmed the interview, while Katelynn was the interviewer. Shirley was able to download a film slate app on her phone to help with the organization of the different clips. Our test run was completed in just three takes. We had to pause after the first take because Shirley wanted to have a better scope of the questions, while the second time we stopped due to equipment issues with the camera. The timestamp feature on the camera screen was not working. Fortunately, we had someone from the ISS Media Center help us out.

As a result of our test run, our group realized several key issues relevant to the success of our actual interview with Ms. Juana Gonzalez. Taylor realized how careful we need to be in saving our interviews in 2 or 3 different places to make sure we do not lose anything. Our group made sure to upload our test run interview to our external hard drive, Katelynn’s personal computer, and it was shared via Google Drive to Taylor and Shirley. Taylor also realized how long it actually takes to set up all the equipment necessary for our interview. Another concern that we encountered during our test run was just realizing how much care goes into the filming of an interview. We realized we had to silence our phones, make sure the camera was working properly, make sure the framing was okay, while still remembering everything we learned during our workshop at the ISS Media Center. We realized that even though a lot of care does go into filming, you can plan ahead to reduce your anxiety over some of these concerns. 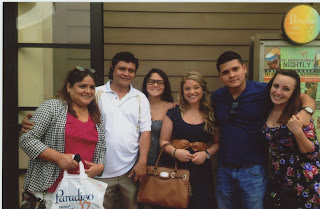 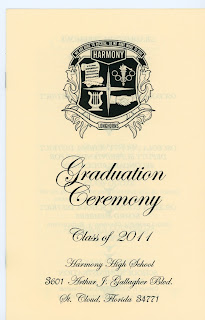 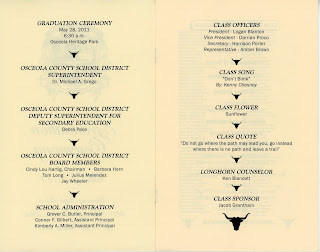 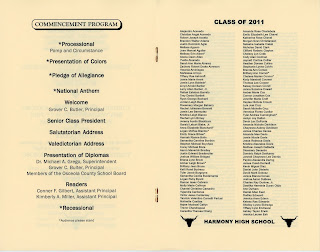 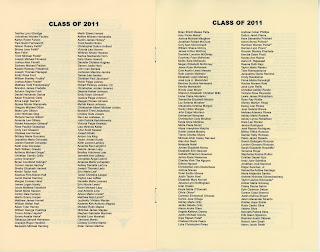 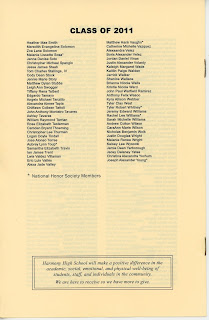 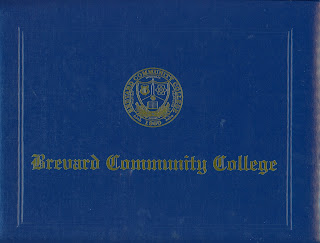 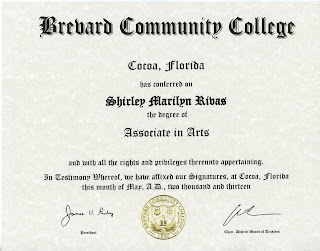 Here's our mini oral history of Blake and filmed by Marie! We also have some objects from Blake's archive, and we think everything went pretty well overall. Although we did have a data scare with our clip, and the scanner takes some getting used to. Below is the link to our video on youtube. 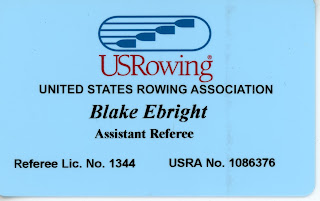 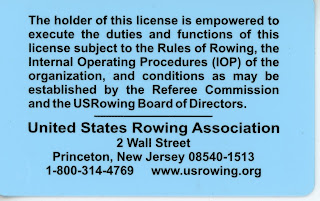 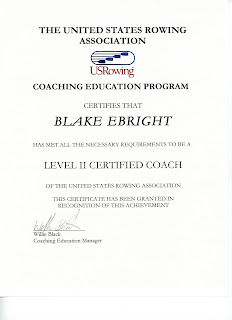 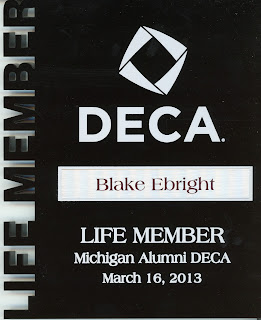